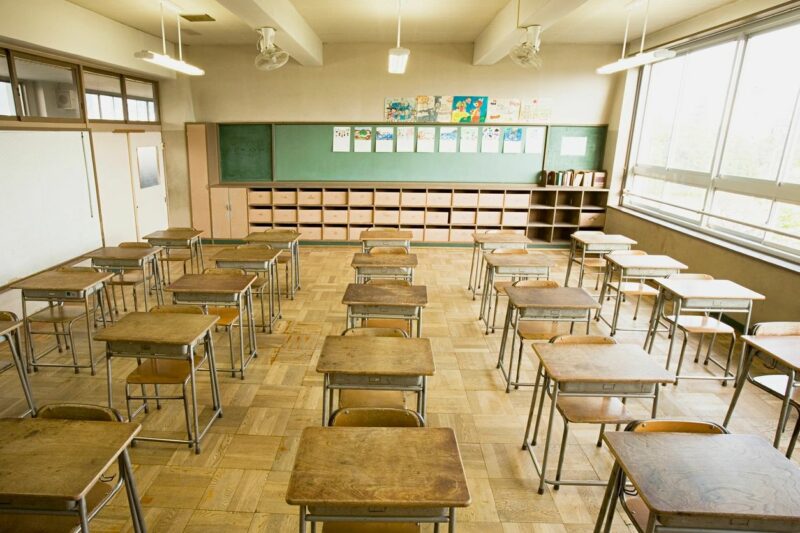 State legislatures have the power to pass laws that support or deter school choice. Every state is choosing to do what they think is best for their communities. There are many people on both sides of the issue of using state funding for private schools. There have been a number of court cases challenging the decisions made to move funds towards paying for vouchers and other private school tuitions. The State of Maryland in 2002 passed legislation known as the Bridge to Excellence in Public Schools Act of 2002 (Office of Policy Analysis, 2002). This has been the driving factor for how schools are funded for the last 15 years. This act did not promote student choice but over the last ten years, law-makers have battled over the use of public funds for education for the last decade. Lawmakers decided in 2016 to use public funds to support private-school scholarships (Wiggins, 2016).  In 2016, state lawmakers enacted the BOOST Program. BOOST stands for Broadening Options and Opportunities for Students Today. The purpose of the program was to allow families to apply for vouchers that can be used for private school. Initially, the program is set to help low-income families that earn less than $45,000 a year.

Most commonly for every law being passed around the country in support of choice or the use of public funds for private institutions, there is a lawsuit combating it. State constituents are raising issues with separation of church and state with many of the private institutions where voucher programs are utilized.  Currently, there have been no challenges to this new program. The 2002 Bridge to Excellence was last major piece of legislation enacted to help close the achievement gap. Following the implementation of the Bridge to Excellence program the state saw significant increases in overall test scores (Maryland State Education Association, n.d.). There was no significant change to the policy until Maryland elected a new governor who does want to see more school choice in place (Maryland State Education Association, n.d.).

States across the country have already used voucher systems to provide state funds for private schools by way of vouchers. The common theme in the research is each state is electing to do what they think is best for their citizens. In the State of Mayland, to provide public funds for school choice the state lawmakers passed the BOOST program which sets aside public funds for the program. According to EdChoice(2017), the Maryland Legislature set aside 5.5 million to fund the voucher program. Previously, under the Bridge to Excellence program, there was no appropriation of funds directed solely towards sending low-income students to private school. There has been no legislation in the past challenging or presenting the idea that public school funding in the State of Maryland should go towards private school tuition.

ESEA and NCLB both did very little in terms of supporting school choice for parents. Yes, No Child Left behind meant parents could have their child moved from a low-performing school. With the move, however, a child would still attend another public school.

The overall all challenge with school funding and even the shifting towards states supporting and providing vouchers for private school is each state is doing what they want. There are no norms across the country and ESSA doesn’t provide a standard for what school districts and states must do. It seems to be a state legislative action on whether or not schools should be funded in any particular manner.

Office of Policy Analysis. (2002). The Bridge to Excellence in Public Schools Act of 2002: Its Origins, Components, and Future. Department of Legislative Services, Annapolis.

There are no comments yet No comments